BAK for the RPL (Digital Edition)

The BAK for the RPL is the benchmark theory and practice manual for the student pilot. This full-colour digital edition is best-in-class featuring the latest updates. 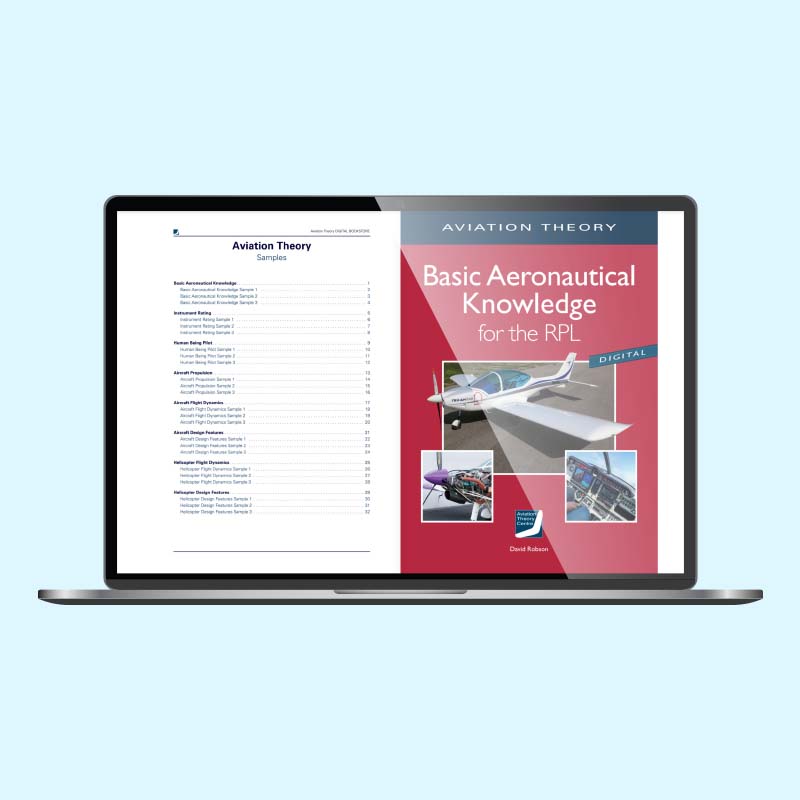 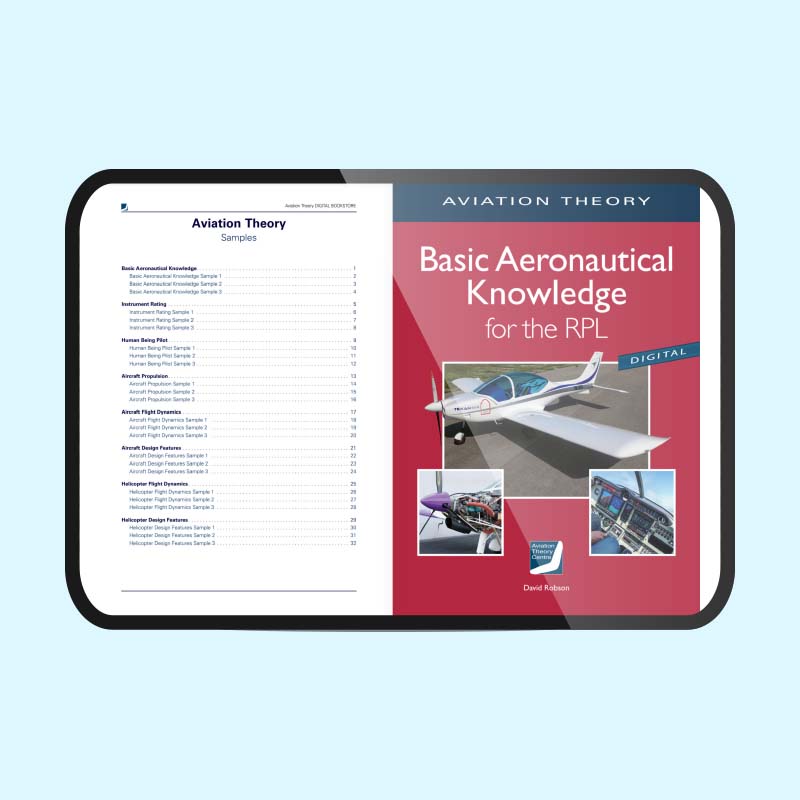 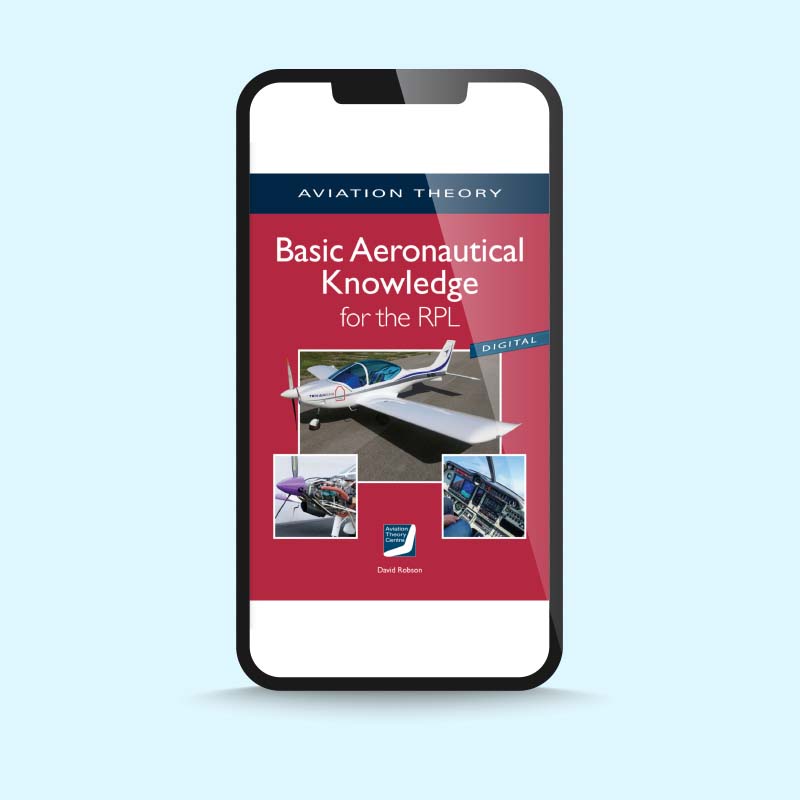 Studying for the Recreational Pilot’s Licence? Then look no further. The Basic Aeronautical Knowledge for the RPL is the benchmark publication. Featuring full-colour layout, detailed illustrations and diagrams. This title is the 5th edition and has been recently updated for the latest rules and regulations.

Purchase online, then view online, or in app. Available on iOS and Android, the app is the only digital pilot theory app in Australia. Use the app to take notes, highlight content and make bookmarks.

David is a career aviator having been nurtured on balsa wood, dope and tissue paper. He learnt to fly in Chipmunks and made his first solo flight shortly after his seventeenth birthday. His first job was as a junior draftsperson at the Commonwealth Aircraft Corporation in Port Melbourne. He continued flying Chipmunks at tehhe Royal Victorian Aero Club.

He joined the Royal Australian Air Force in 1965 and served for twenty-one years as a fighter pilot and test pilot. He flew over 1,000 hours on Mirages and 500 on Sabres. He completed the Empire Test Pilots’ course at Boscombe Down in 1972, flying everything from gliders to the Hunter, Lightning and Argosy. He completed a tour in Vietnam as a forward air controller, flying the O-2A and directing air strikes in support of the First Australian Task Force. He was a member of the Mirage formation aerobatic team, the Deltas, which celebrated the RAAF’s 50th anniversary.

After retiring from the Air Force he became a civilian instructor and lecturer. During 1986–88 he was the editor of the Aviation Safety Digest (the “crash comic”), which won the Flight Safety Foundation’s international award. He was awarded the Australian Aviation Safety Foundation’s Certificate of Air Safety. He spent ten years as development manager of the Australian Aviation College.

He has been a pilot for over 50 years.

His recent flying has included recreational aircraft to ensure that ATC books can continue to contribute to all facets of aviation training – from the ground up. Next step: RPAs.

BAK for the RPL (Digital Edition)
$70